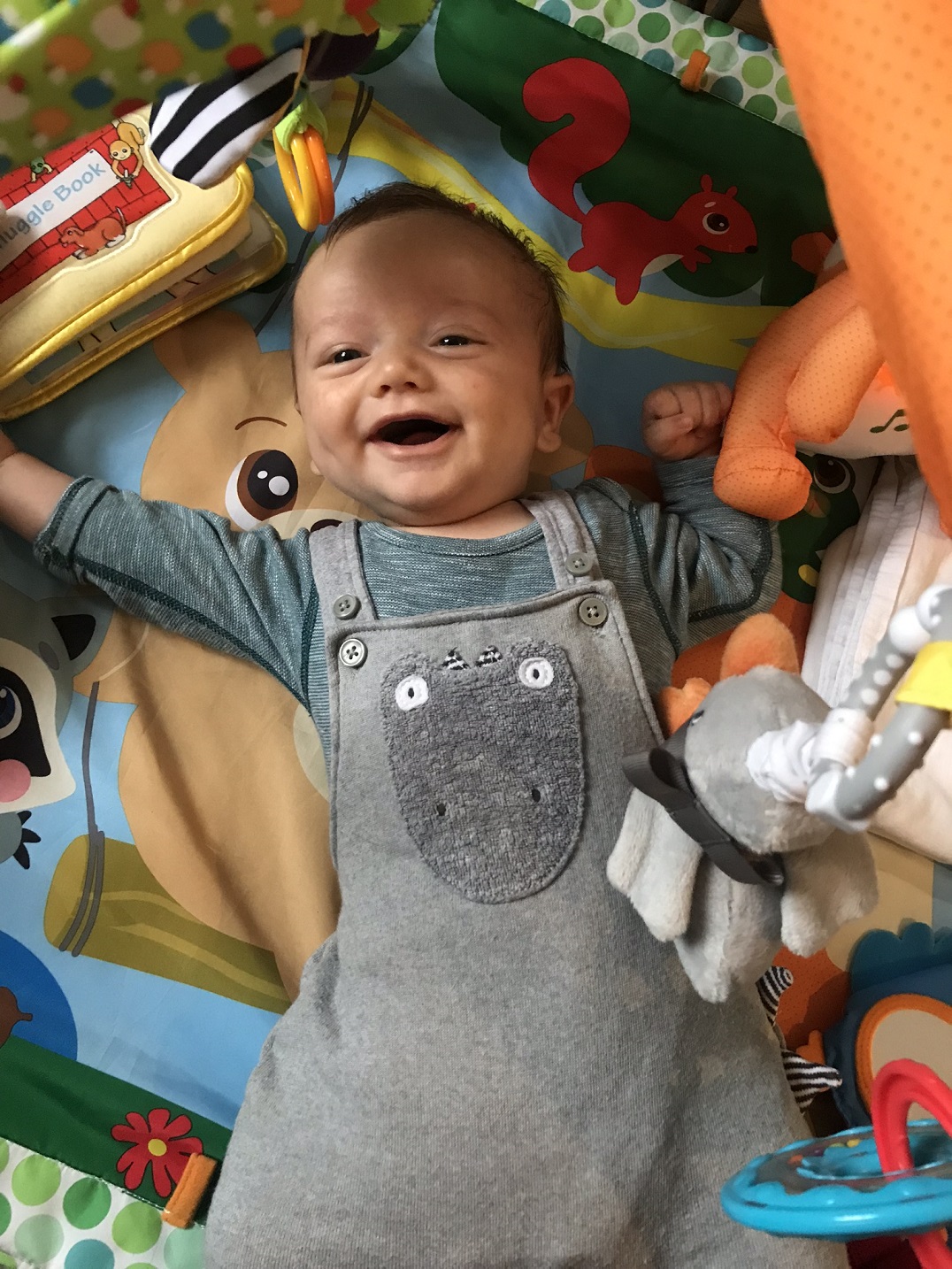 In memory of Rory Hall

"The coolest cucumber of them all, the wisest of all owls. It goes without saying that Rory will forever be our hero and our daily inspiration to live life full of purpose and love. We will do so much good in his brave, beautiful spirit"

Donate in memory of RoryOpen a new fundraising page

In May 2019 we gave birth to our first child, a gorgeous little boy who we named Rory. Four and a half months later, following various investigations at Bristol Eye Hospital for what we thought was a lazy eye, Rory was referred for an urgent MRI scan and quickly diagnosed with a tumour on his brain stem. Under the care of the neurosciences team at Bristol Royal Hospital for Children he underwent major brain stem surgery to biopsy the tumour and attempt to remove as much of it as possible. The surgeons performed a successful biopsy and a partial resection, but felt that they couldn’t safely remove the entirety of the tumour without leaving Rory with catastrophic side effects. 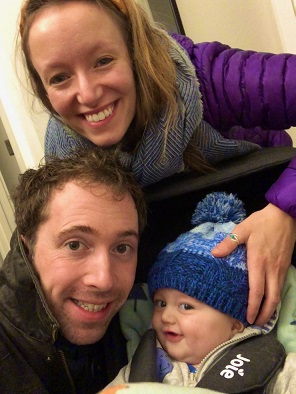 We were devastated to learn that the biopsy result showed that the tumour was medulloblastoma, an aggressive type of cancer rarely seen in babies of his age. Rory was too young to undergo any radiotherapy treatment for the cancer, and so he began an intensive and gruelling chemotherapy regime two weeks after surgery. Rory remained the coolest cucumber throughout all of his treatment, keeping all three of us smiling in the face of extreme adversity.

Our hearts are so very broken to share that Rory's second round of chemotherapy went horribly wrong and he was admitted to PICU on Christmas Day 2019. As a result of the intensity of his chemotherapy treatment, Rory had contracted veno-occlusive disease (VOD) which subsequently led to multiple organ failure. Our little warrior spent a brave two and a half weeks fighting for his life, but passed away peacefully on Saturday 11th January. 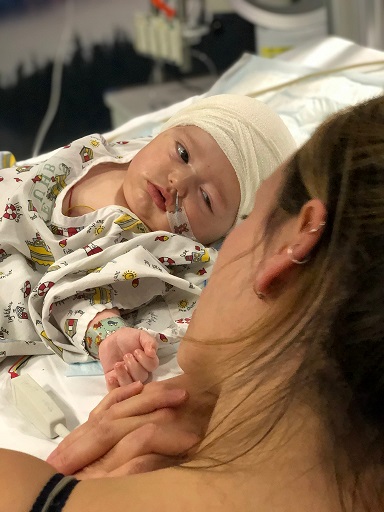 It goes without saying that Rory will forever be our hero and our daily inspiration to live life full of purpose and love. We will do so much good in his brave, beautiful spirit.

Young Lives vs Cancer have been present since the very beginning of Rory’s diagnosis and continue to help us find our way through the process as parents. Their support and guidance made Rory’s diagnosis, hospital journey and death a far less lonely and terrifying experience. We are raising funds in his name to give back to the charities that helped us, but also in the hope of progressing the search for kinder treatment regimes which are less likely to result in devastating side effects such as VOD.

Thank you for supporting Young Lives vs Cancer, Rory’s family and other families facing a cancer diagnosis by joining forces and raising money and awareness in Rory’s name. We’ve written more about Rory and his journey at www.teamrory.co.uk and on Instagram, www.instagram.com/team_rory.

Donate in memory of RoryOpen a new fundraising page