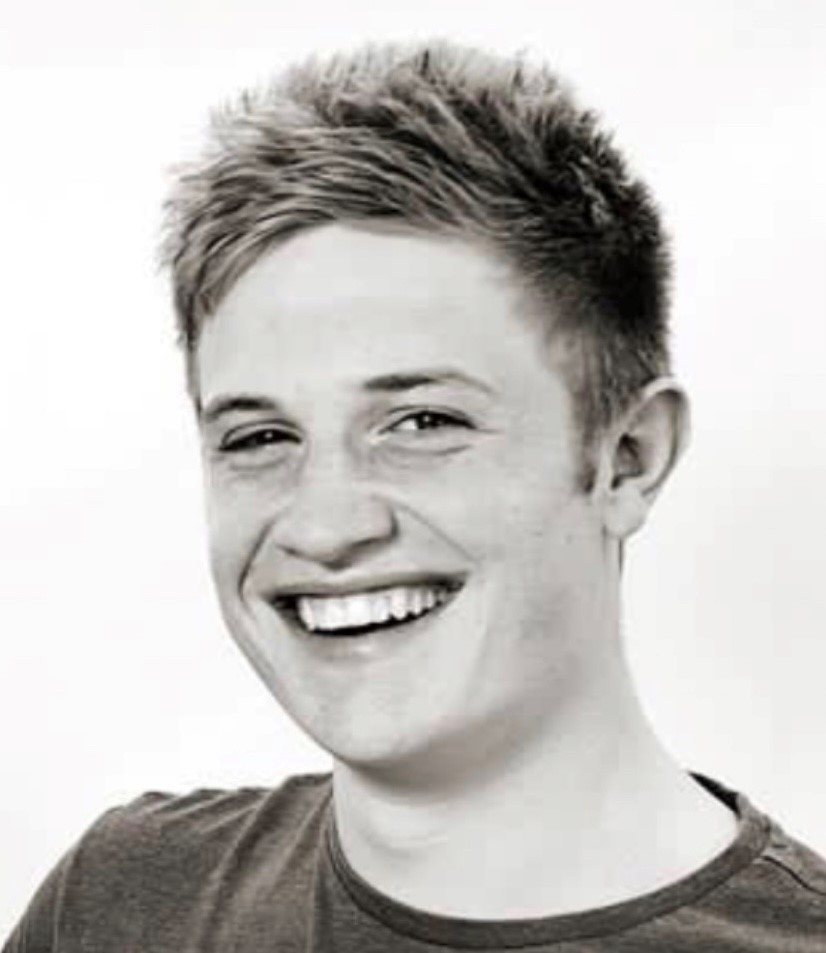 “Joe was diagnosed with Acute Lymphoblastic Leukaemia in October 2017 after a short period of illness. He spent many months receiving treatment as both an inpatient and outpatient at the Royal Hallamshire Hospital in Sheffield and on the Teenage Cancer Unit at Weston Park Hospital.

In April 2018 Joe received a lifesaving stem cell transplant and began to feel better until we received the devastating news in July 2018 that unfortunately the stem cell transplant had failed and Joe's Leukaemia was back and more aggressive than ever. Joe lived life to the fullest for the next few weeks fulfilling items on his bucket list and spending time with his family, friends and girlfriend. Joe also fulfilled his dream of owning his dream car, an Audi RS3. Joe loved that car, it put the biggest smile you could imagine on his face. Joe sadly lost his battle on the 30th August 2018.

Young Lives vs Cancer is a charity very close to our hearts as they were involved in Joe’s care and have continued to provide support to the family and his girlfriend, Hayley, since he passed away.

It makes us so proud to know that Joe is helping to raise money to support other young people and their families.”