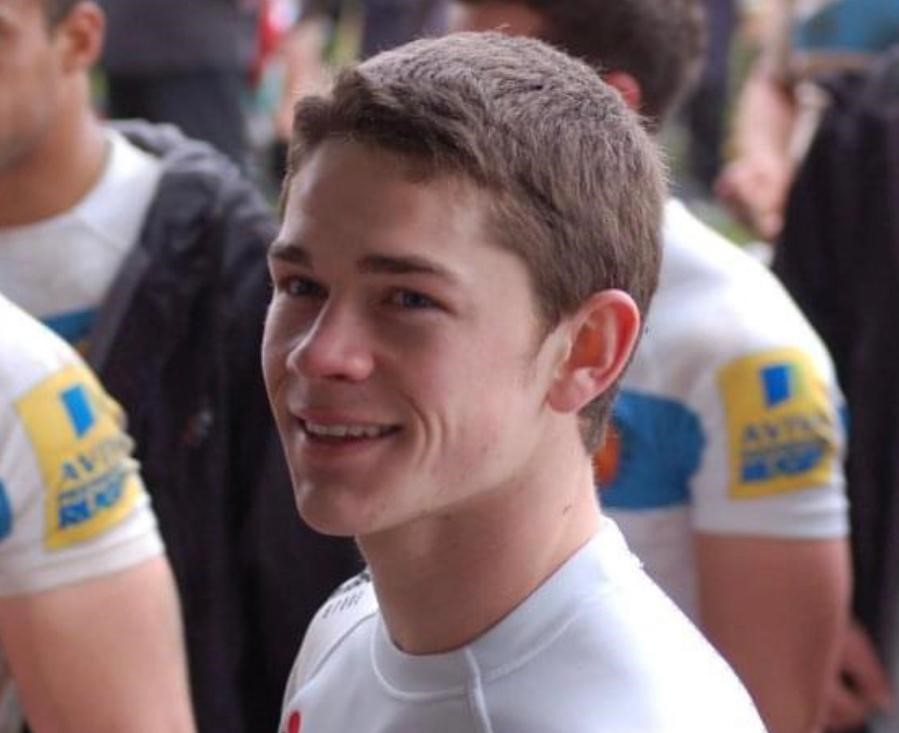 In memory of George Stephenson

As the friends and family of George Stephenson we support Young Lives vs Cancer to ensure they can continue to offer others the superb support, opportunities and community as George received

The Young Lives vs Cancer charity were a huge support for George from the start of his leukaemia diagnosis, until the end.

What George found most valuable was the great community of young people he met through various events arranged by Young Lives vs Cancer.

They arranged regular meals at local restaurants for young people to attend, which served as an outlet to hear others positive outcomes, tips and experiences. It was a great way for George to meet others with similar diagnosis’s, and to be open with people who could really understand his thoughts and feelings.

After George went into remission he joined a music group set up by the charity. George was a talented drummer and eager to extend his skills by picking up the guitar and singing. He gained so much from this group, and even found a creative outlet into a song he wrote and composed, aptly named “It’s a New Day”.

From this group he was later selected for the Young Lives vs Cancer music tour, in December 2016. This tour stopped at The Royal Albert Hall, Bridgwater Hall and several other significant British venues, all sell outs.

The charity supported George in other areas, including financial aspects, but as a family what we remember most is the community it offered him. He was not alone, and so as the friends and family of George Stephenson we would love to support Young Lives vs Cancer to ensure they can continue to offer others the superb support, opportunities and community, such as George received