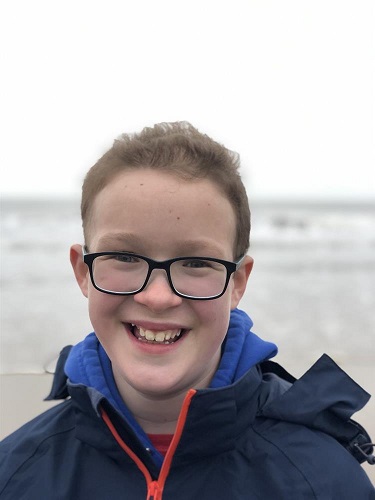 “A sweet baby and later proud big brother to his twins siblings Rosie and Rafe. He was a busy boy, enjoying school and all that life offered him.”

Give now in memory of AngusOpen a fundraising page

Angus was our first born child, a sweet baby and later proud big brother to his twins siblings Rosie and Rafe. Angus enjoyed excellent health until October 2012, when we started to notice he just seemed a bit sad, his customary smile not quite so radiant. He was a busy boy, enjoying school and all that life offered him. We had lived in Qatar for a year, so he had learned to swim, and loved playing in water.

Over Christmas 2012, he started to have intermittent vomiting in the mornings, which then became every morning – just the once. Then he started to get thunder clap frontal headaches, gone in a moment, but obviously really painful. We took him along to have a CT scan, then MRI and those devastating words – he has a brain tumour. Angus was taken into Frenchay hospital to have the Grade 4 ependymoma removed in Jan 2013. That was followed up with Proton radiotherapy in Florida. He loved our time there, life at the beach, and special Mummy- Angus time.

We returned to start a wonderful period, where he lived life to the full. We had 6 great years. December 2017, we took the family to New Zealand. On our return, he had a routine scan, which revealed a new brain tumour. He had another major brain surgery in Feb 2019 at Bristol Children’s hospital, followed by 6 weeks of radiotherapy. We hoped so much that he might still beat the odds, but by December he had a spinal tumour and further brain tumours. He had the spinal tumour removed, and gamma knife brain surgery in Feb 2020.

We knew that Angus’s time was limited, but he fought on so bravely. He loved his school, and kept his dreams of being an architect til the end. In June 2020, the spinal tumour had regrown and caused him to be paralysed from the chest down. He then developed epilepsy, which finally stole him from us on 28th June 2020 – he was at home, with his family. 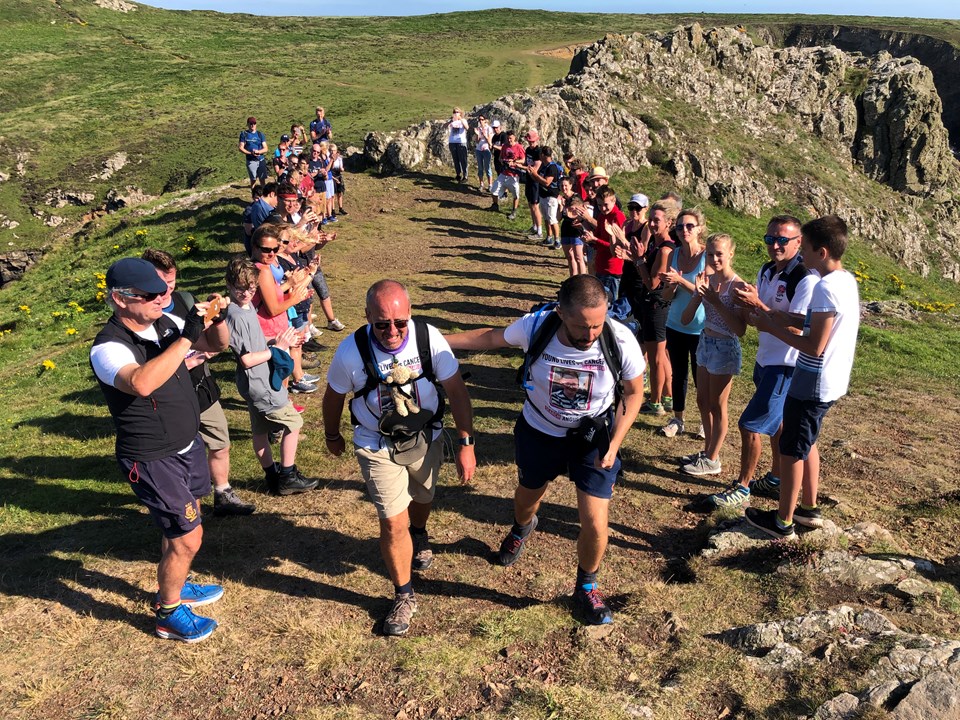 We support Young livers vs Cancer, because they have been there for us all the way through Angus’s illness, and since his passing. So far, we have raised over £25,000. Angus’s dad did a 210 mile walk from his school to Pembrokeshire, supported by so many friends. Friends have supported through cake sales, runs, and cycles. In October, Angus’s Mum will run the London Marathon. We will never forget the support that we received, and the difference that it has made to all of us. If you can support Angus’s fund, it will absolutely help a child and family, just like ours.

Give now in memory of AngusOpen a fundraising page