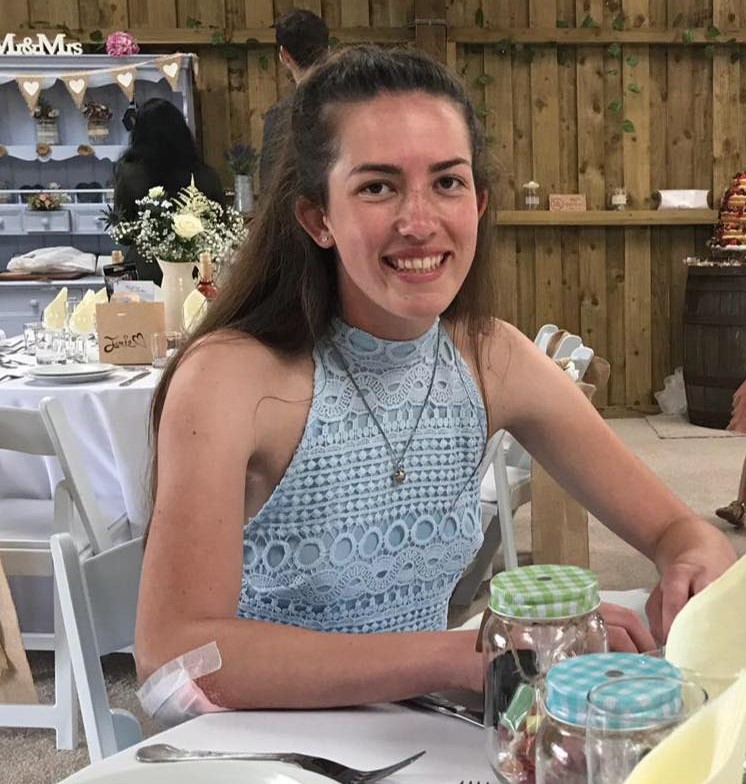 Give NowSet up a fundraising page

Jordan Dawes was a wonderful young woman, a talented goalkeeper who started out playing for a boys team, Titan Tigers, as well as playing for her primary and secondary schools respectively. Jordan then went on to play for Kent Schools FA, Orpington District, Charlton Athletic, Gillingham and Kent Football United. With raw talent and a desire to get to the top, Jordan was an inspiration to her teammates and football family.

Whilst football was something that meant a lot to Jordan, She was a real family person, a loving daughter, sister, cousin and friend who made such a positive impact on all those who had the pleasure to know and love her.

Sadly, Jordan suffered a stroke in November 2018, which lead to her diagnosis of liver cancer. She was transferred to hospital in London, where the family were given the heart-breaking news that the cancer had spread and there was nothing that could be done.

On 22nd February 2019, just a few months after that initial diagnosis, Jordan’s mum Michelle shared the news of Jordan’s death aged just 18. “Today our beautiful totally amazeballs warrior Jordan Dawes went to sleep for the last time.” Her celebration of life was attended by almost 800 people, a sheer testament to how loved Jordan was.

Jordan’s legacy lives on, with friends and family raising money in her memory to help other children and young people going through cancer.

This fund has been set up in loving memory of beautiful Jordan, to support Young Lives vs Cancer, one of the charities who helped her and her family during the toughest of times.

Give NowSet up a fundraising page