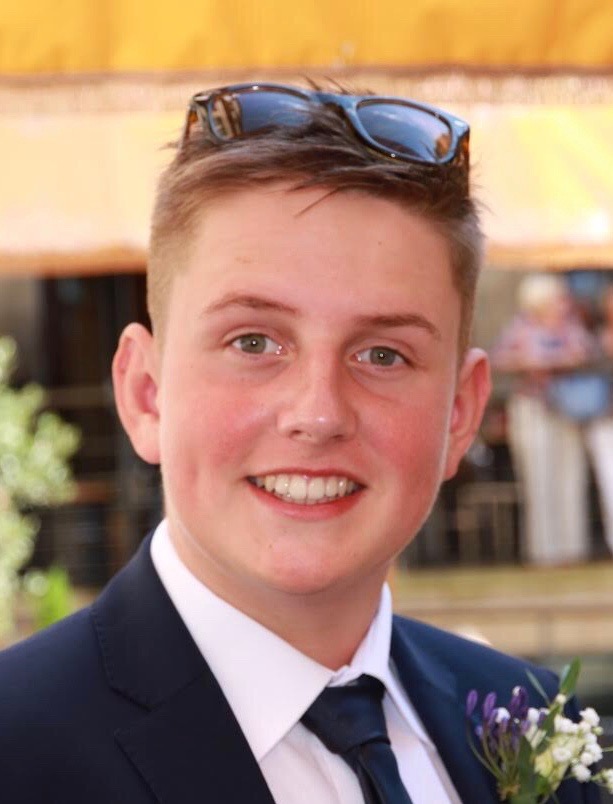 “It was April 2018 when our world was turned upside down in a heartbeat. Our boy Jack, aged just 15, was diagnosed with an aggressive brain cancer that would ultimately lead to his passing only 6 months later on 26 October 2018.

We were devastated but throughout Jack’s illness our wonderful Young Lives vs Cancer Social Worker played such an important role in supporting both Jack and his family and friends. We will be forever grateful and will constantly keep fundraising to support such a worthy cause.

Throughout Jack’s illness, momentum started to gather for #TeamJack. This is a group consisting of family, friends & colleagues, basically anyone who feels a connection with Jack’s story. There is no doubt in my mind that together we are stronger and this is proven by the fact that more and more people want to get involved and raise money for #TeamJack.

Thank you to everyone who has raised money for Jack’s charities, to date we have raised over £100k which has been split between the charities.”